The Diamond Award honors individuals or organizations that promote the inherent dignity of all persons and pursue justice for women and children in our community. The awards are presented by The Global Center for Women & Justice at Vanguard University, which is a faith-based organization that exists to advance the global status of women through research, education, advocacy, collaboration and hope.

Congratulations to our
2018 Diamond Award Honorees

For fifteen years, the Global Center for Women and Justice at Vanguard University has provided training and resources to enable leaders to promote justice for women and girls.

Priceless benefits the Global Center for Women & Justice (GCWJ) to efficiently and effectively execute our mission to end human trafficking and the commercial sexual exploitation of children. Through the development of successful educational programs, GCWJ trains service providers like law enforcement officials, hotel employees and health care practitioners to identify and assist victims in captivity to safety. The Center provides the support of a faith based community and grants scholarships to Vanguard University for survivors of child commercial sex exploitation. In addition, the GCWJ Director, Dr. Sandra Morgan hosts politicians, professionals and advocates from across the globe, at the annual Ensure Justice conference to discuss cutting edge “best practices” in human trafficking prevention and addressing the societal factors that contribute to the 150 billion dollar a year human trafficking industry.

Please join us for Priceless at the Island Hotel, Newport Beach. With your monetary contributions, and continued support, we can come together to fulfill the GCWJ mission to end human trafficking and send a direct message to traffickers and sex purchasers, “Not in our community!” Not our children!” 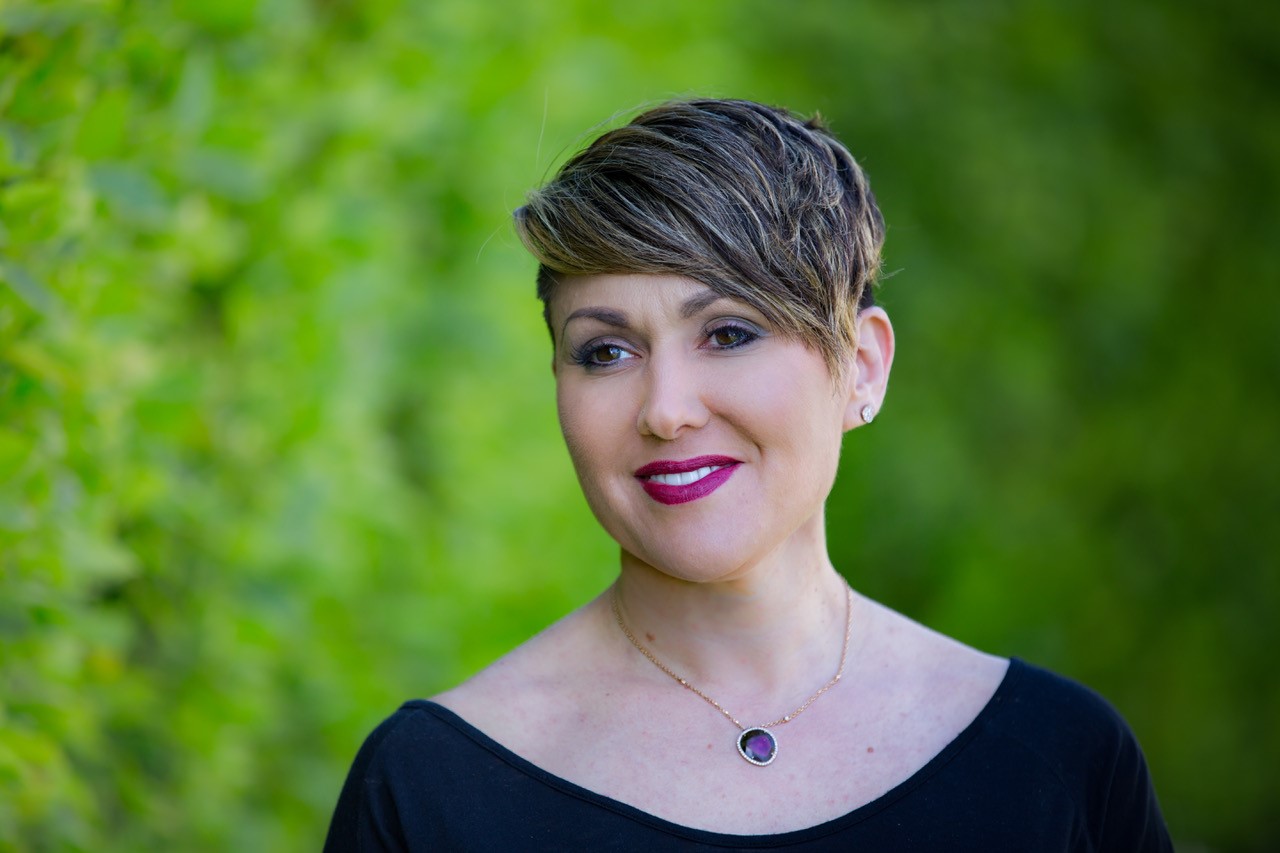 Deidre Pujols is the wife of Albert Pujols, First Baseman of the Los Angeles Angels. She and Albert have five children. Their oldest daughter, Isabella has Down syndrome, which was the driving force behind the creation of the Pujols Family Foundation, an organization dedicated to families of children with Down syndrome and extensive humanitarian efforts in Albert’s native home, the Dominican Republic.

In addition to serving as President of the Pujols Family Foundation, Deidre is the CEO/Founder of Open Gate International, an organization that assists vulnerable populations such as survivors of human trafficking reintegrate back into society by providing alternative training and employment.

As well as a successful entrepreneur, Deidre Pujols is also an accomplished guest speaker. Her powerful personal story combined with her unique ability to communicate to a wide variety of audiences makes her the perfect fit for small, intimate gatherings as well as stadiums with thousands in attendance. 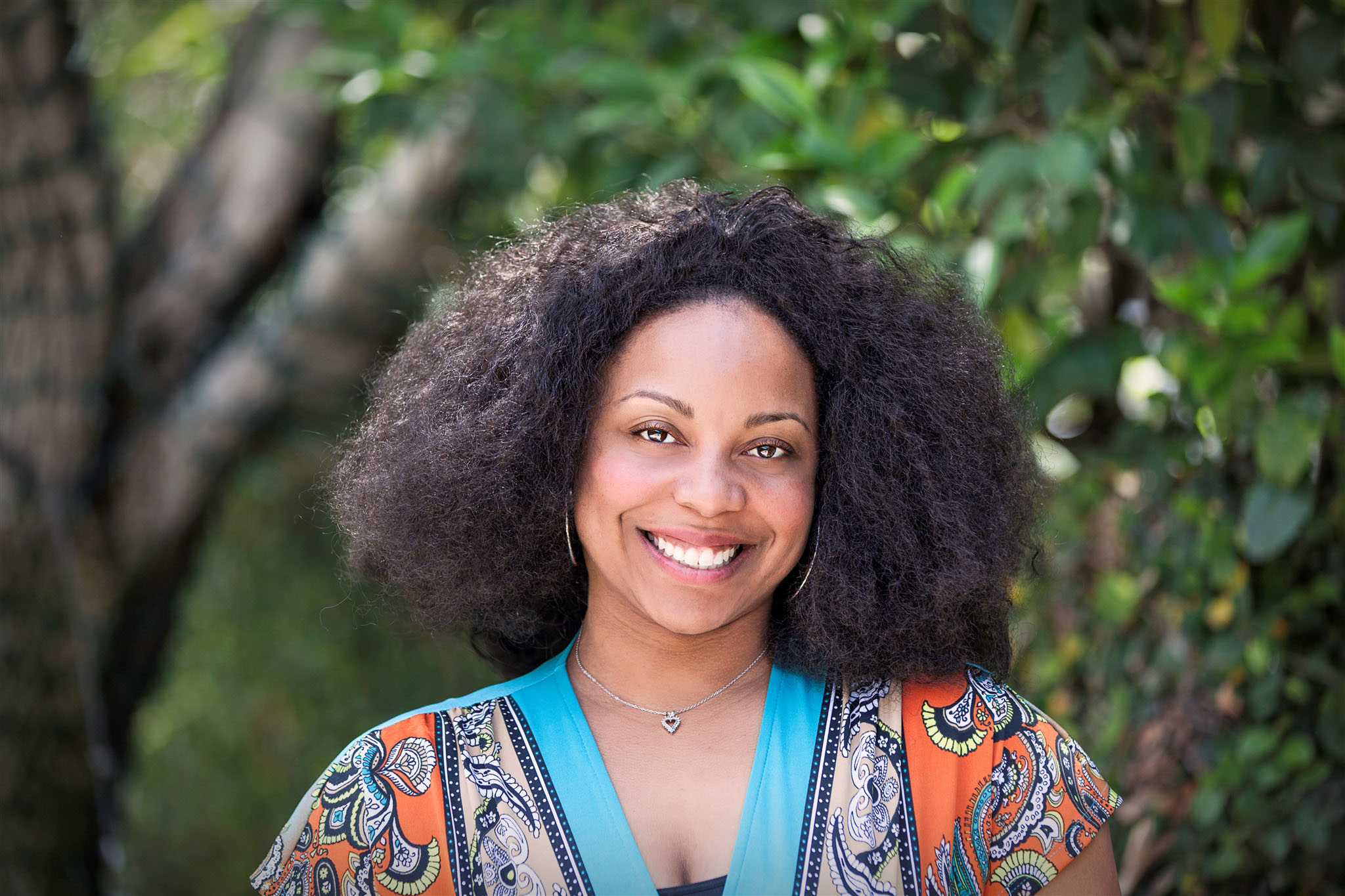 Stacy Jewell, writer, director, and producer of the award winning play 7 Layers Captive which premiered at the Kennedy Center, was raised in the D.C. metropolitan area. At age 19 she was abducted and forced into the dark world of sex trafficking. After being held captive for almost two years, she was liberated from the violence and the physiological abuse of the sex industry.

Stacy Jewell has dedicated her life to using the performing arts for community outreach and advocacy mobilization on behalf of the victims of sex trafficking from around the world. As she often states, “entertainment and media are powerful forms in creating public awareness,” and she believes that helping survivors & advocates find their voice through creative expression is vital to the movement of ending modern day slavery.
Check out Ending Human Trafficking Podcast 146: A View from the Survivor’s Seat with Stacy Jewell

As a faith-based organization, GCWJ seeks to create a just world where women and children are safe, respected and valued. The GCWJ carries out this mission through education, research, advocacy and collaboration, working with students, educators, law enforcement, and community leaders, to end human trafficking and the cyber-exploitation of women and children in Orange County and worldwide. 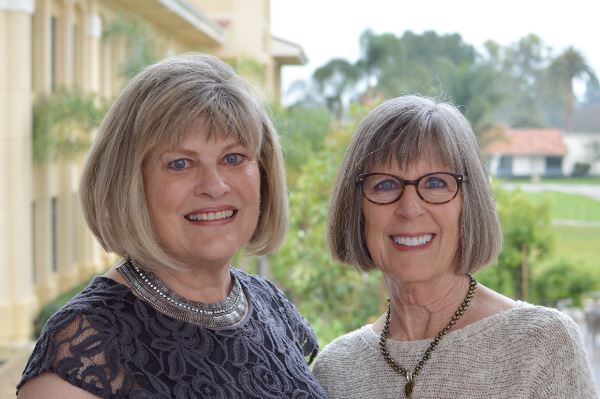 Like many in Orange County, I became aware of the tragedy of human trafficking here in our community as well as globally. Searching for a way to engage with the issue, I found abundant passion, education and strategy through the Global Center for Women and Justice. By participating in Priceless 2017, we are joining hundreds of others to support a coordinated effort in the battle against human trafficking.

Vanguard’s Global Center for Women and Justice is a leading force in the movement to end human trafficking. Priceless provides an opportunity for each of us to play a key role toward that goal. Funds raised will ensure the Center’s continued effectiveness through education and collaboration leading to prevention. I am privileged and honored to serve as Co-Chair of this year’s Priceless. 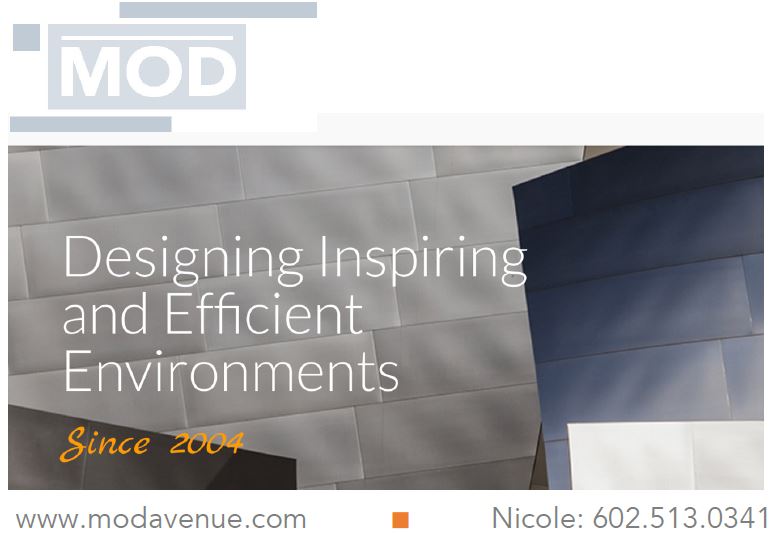 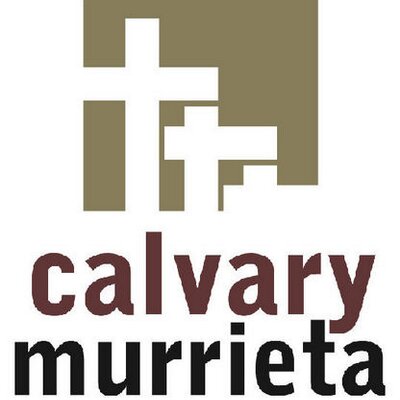