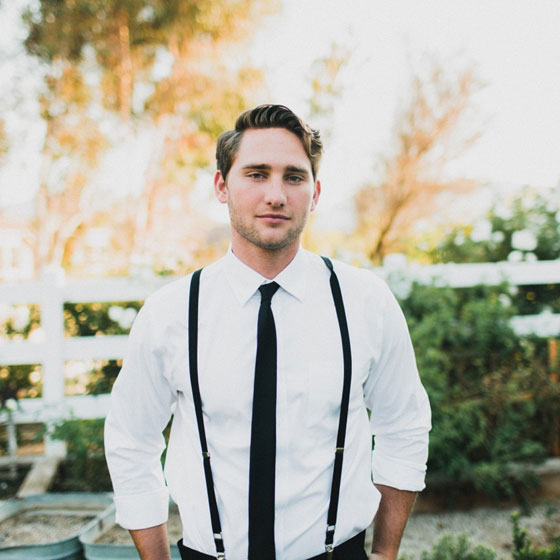 “I would have never been at Vanguard University without the financial support of a scholarship. And that is for sure!“

“I would have never been at Vanguard University without the financial support of a scholarship. And that is for sure!“

These words come from a man after God’s own heart. As a former member of the Vanguard Lions Men’s Basketball Team, Taylor Kelly’s life changed for the better during his time at Vanguard. Working tirelessly day after day only to perfect his game, Taylor never expected his Vanguard experience to be more than playing basketball in “The Pit,” our school’s gym.

Taylor Kelly is from Bakersfield, CA and graduated with a degree in Kinesiology in 2013.

Before coming to VU, Taylor attended Fresno State on a Basketball scholarship. However, Taylor felt he was not becoming the person he wanted to be. He immersed all of his self-worth into the game of Basketball.

“I was just a basketball player who would do whatever it took to be the best I could and take it as far as I could. I found all my worth and identity in being a successful player. I realized that basketball was becoming my idol. But, as we know, basketball is a terrible god.”

When Taylor transferred to VU, he was unaware of how God was working in his life. Taylor knew that Vanguard was a Christian university, but he did not know how much it would affect his faith. Taylor started to be mentored by his Basketball coaches and found the community he so desperately desired. 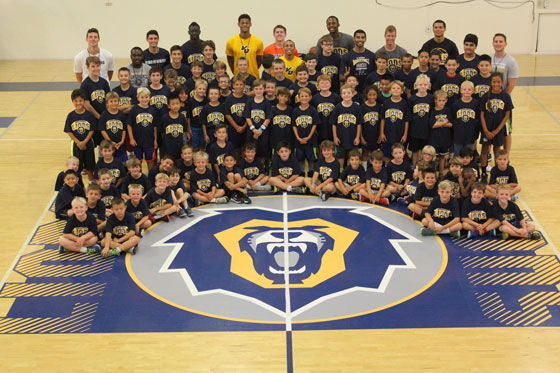 “I had the most incredible mentors from my Basketball coaches, Rhett Soliday and Brian “Boomer” Roberts. They exemplified what it is to be a good husband and a man of God. They showed me that, what a growing relationship with God, that is powered by the Holy Spirit looked like. Seeing and understanding that changed the entire dynamic of my life.”

Taylor learned that his life was not about himself but about serving everyone else around him. Taylor devoted his life to Christ and used his strong work ethic to better the team, not just himself. During one Shine Chapel, Taylor received a special call toward servant leadership:

“I was prophetically spoken over during one of the Shine services. I am here to lead for the Kingdom of God and help distinguish this University as a group that is led by the Holy Spirit and seeks to serve. I tried my very best to create a culture of service, integrity all while honoring the LORD.”

That became my mantra every time I wore the Lions Blue & Gold jersey. It was honor to represent VU on and off the court. And I realized that the Champions of Character training we taught kids at our summer youth camps and basketball clinics were values that I needed to embody every day.

“The opportunity to play Basketball and the financial scholarship brought me here. But without that, I would have never been able to figure out who I am in Christ, and in that, the purpose for my life. I don’t know what God will do with my life, but I know He has me here giving back to the VU community. I know I have a responsibility to lead these athletes to a greater purpose.”

The ability to wear the Lions’ blue and gold jersey enabled Taylor to find something far more precious than gold itself: Jesus Christ.

Taylor’s gratitude shows in how he gives back to the Vanguard community: In 2013, Taylor was hired to be an assistant coach on the Men’s Basketball team! He is excited to pour into the next generation of athletes. 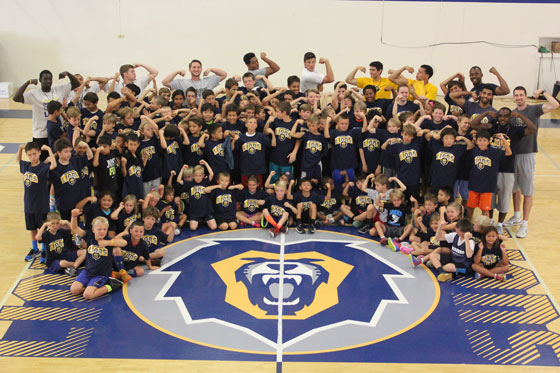 Because of the scholarship that Taylor received, God was able to work in his heart as well as the hearts of those Taylor loves and serves. Being a Vanguard Basketball coach has given Taylor a platform to share his testimony with other athletes. He considers it a blessing to ‘pay it forward’ in mentoring athletes, discipling them, and encouraging his team to be men of character. The role that Taylor plays in others’ lives is already so inspirational.

“I love helping our team process whatever life situation is going on and share so much trust and vulnerability. It is incredible to see what God does with those conversations. I am stoked that to witness a handful of guys come to know Jesus here and take their faith seriously.”