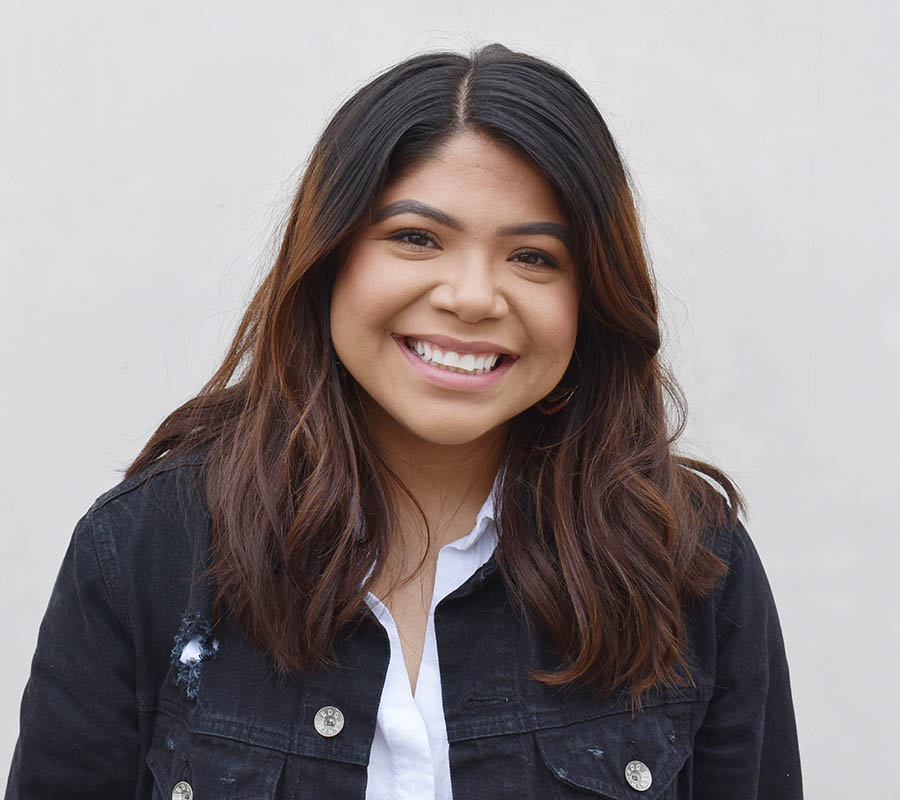 “Therefore we also, since we are surrounded by so great a cloud of witnesses, let us lay aside every weight, and the sin which so easily ensnares us, and let us run with endurance the race that is set before us, looking unto Jesus, the author and finisher of our faith, who for the joy that was set before Him endured the cross, despising the shame, and has sat down at the right hand of the throne of God.” Hebrews 12:1-2

Ariana is a first-generation college student at Vanguard University majoring in Religion, and is the newly-elected Student Body President for the 2017-2018 school year.  As a senior, Ariana comes alive when she speaks about her experience at Vanguard University. Her journey has been deeply impacted by academic excellence, professor-mentor relationships and friendships that have transformed her life.  As she steps into her final year, she reflects on how her time at Vanguard University was a divine appointment – one that helped her navigate difficult challenges in her life.

Ariana grew up in Palm Springs, California with a family who did not have a college education. She struggled to get her parents to understand the value of higher education, and initially they were opposed to the idea.  It was her grandmother who was her biggest cheerleader and told her not give up on her dreams. Initially, Ariana only considered UC’s and Cal State schools as a viable option because of the cost.  As her enrollment decision day quickly approached, she decided to conduct last-minute research on Christian colleges in California. Her research led her to Vanguard University where she applied and was accepted soon after.  Ariana immediately knew that the Lord was calling her to Vanguard, however she was uncertain about how she was going to pay for it.  This was especially concerning to her parents who had since relented on Ariana going to college, but only if she chose the more affordable public option. As Ariana prayed for wisdom, she received a call from Vanguard informing her that nearly 100% of her tuition would be covered through scholarships! Her scholarship affirmed her calling to Vanguard and eased the concerns of a doubtful family. 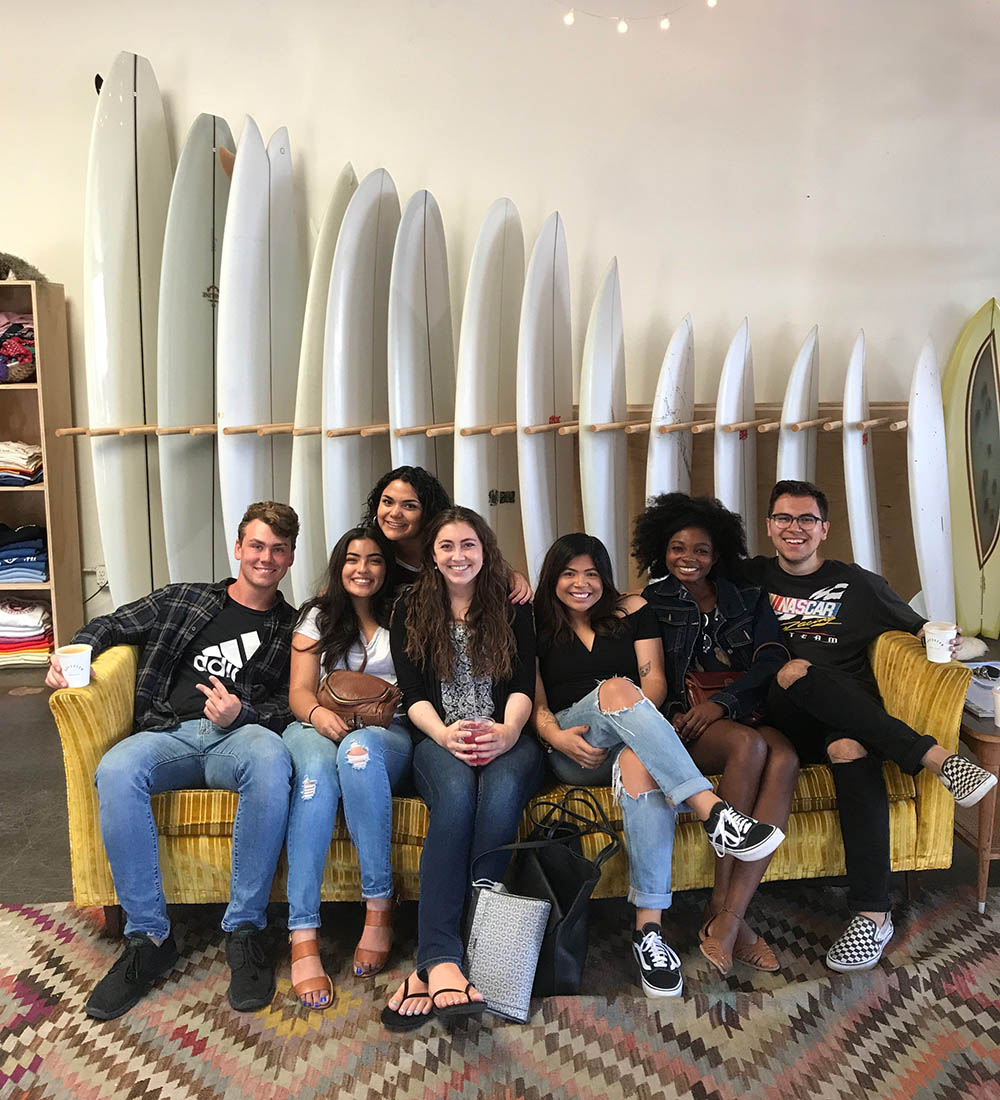 Ariana became very involved on campus quickly. She planned student events, conducted tours for Admissions and served as a Resident Assistant her junior year. Ariana was passionate about building relationships and loved supporting fellow students when they were going through difficult times. During her junior year, Ariana found herself in the position of needing help and support as she battled anxiety and depression. It was the RA staff and Resident Director and former Alum, Jonathan Dumas who walked her through this difficult time. Ariana knows that God handpicked Jonathan to mentor her during this low season of her life.

“I realized truly what a community is made up of: People who aren’t only there in your everyday but those who sit with you in the hardest of places. This was the roughest year for me, but in it I learned what intentionality was. Jonathan pursues people. He meets them where they are at.”

God made himself real to Ariana through the care and compassion of those she lived with daily. Today, Ariana has overcome. In her role as the Student Body President of the Student Government Association (SGA), she exemplifies servanthood and finds value in giving back. She was also excited to share that Vanguard has also had a positive impact on her parents: “My parents have grown to support me over the years. I have seen how Vanguard has positively shaped their lives. They are different people when they are here and I can tell that the chapels my mom has attended, have positively impacted her.”

In her life and time at Vanguard, Ariana believes Hebrews 12:1-2 to accurately describe her experiences and how she will lead her life. Following graduation in May, Ariana plans to go back to school to pursue interior design and event planning for businesses and organizations. Eventually she dreams of starting a non-profit to provide women a practical and accessible safe space to express themselves; a dream that was sparked by the lessons and education she received at Vanguard University.