Welcome Back to a Brand New Season!

Purchase individual tickets online at the end of August: 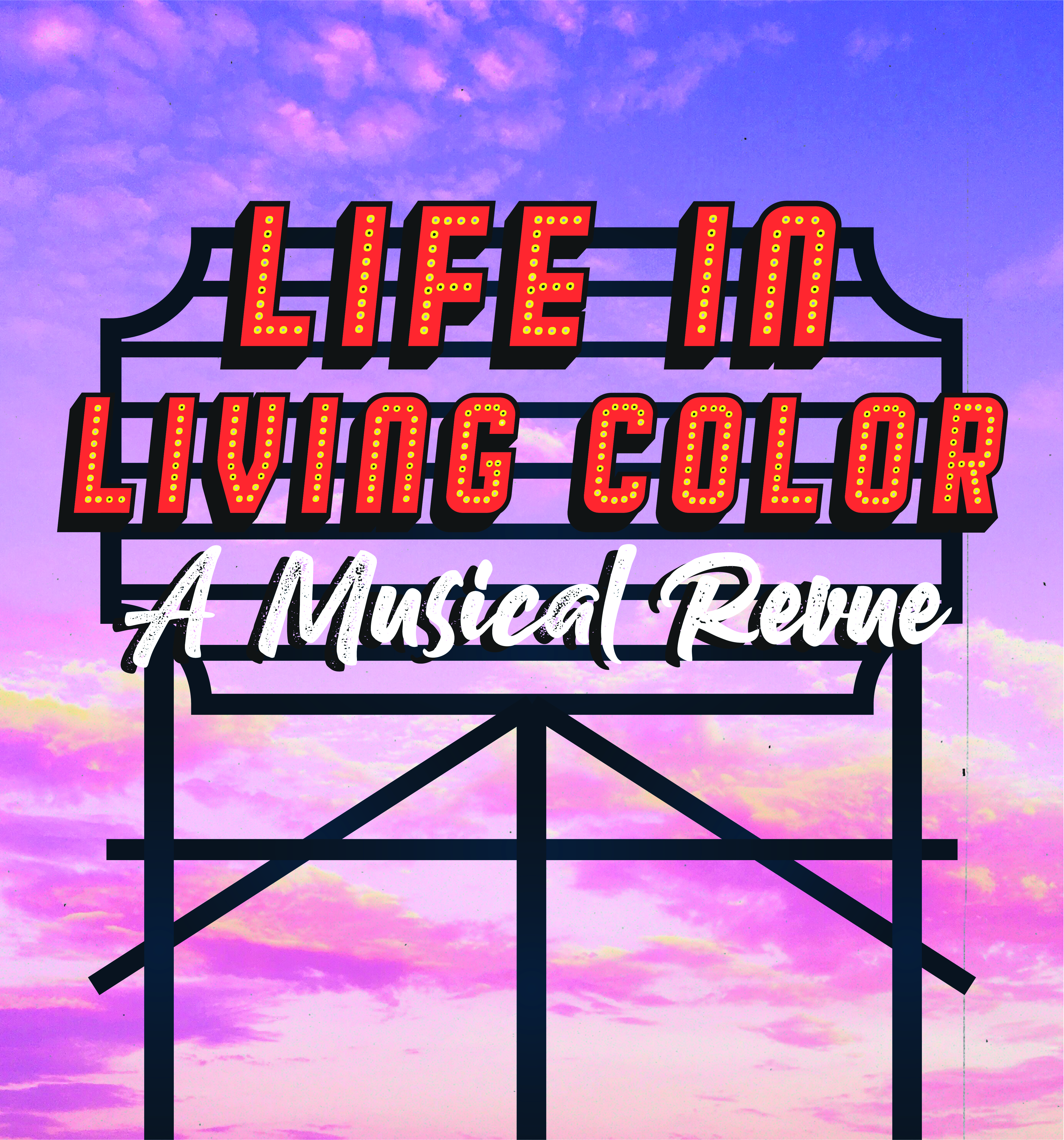 Created and Directed by Vanda Eggington

Life in Living Color takes a look at the most entertaining and beautiful songs from the last 20 years of Broadway. Exploring the themes of love, dreams and purpose in life through Broadway’s modern classics, this talented and diverse cast will take you on an enchanting journey with singing, dancing and delightful characters. Featuring popular songs from Dear Evan Hansen, Newsies, Shrek, Waitress, In the Heights, and many more! 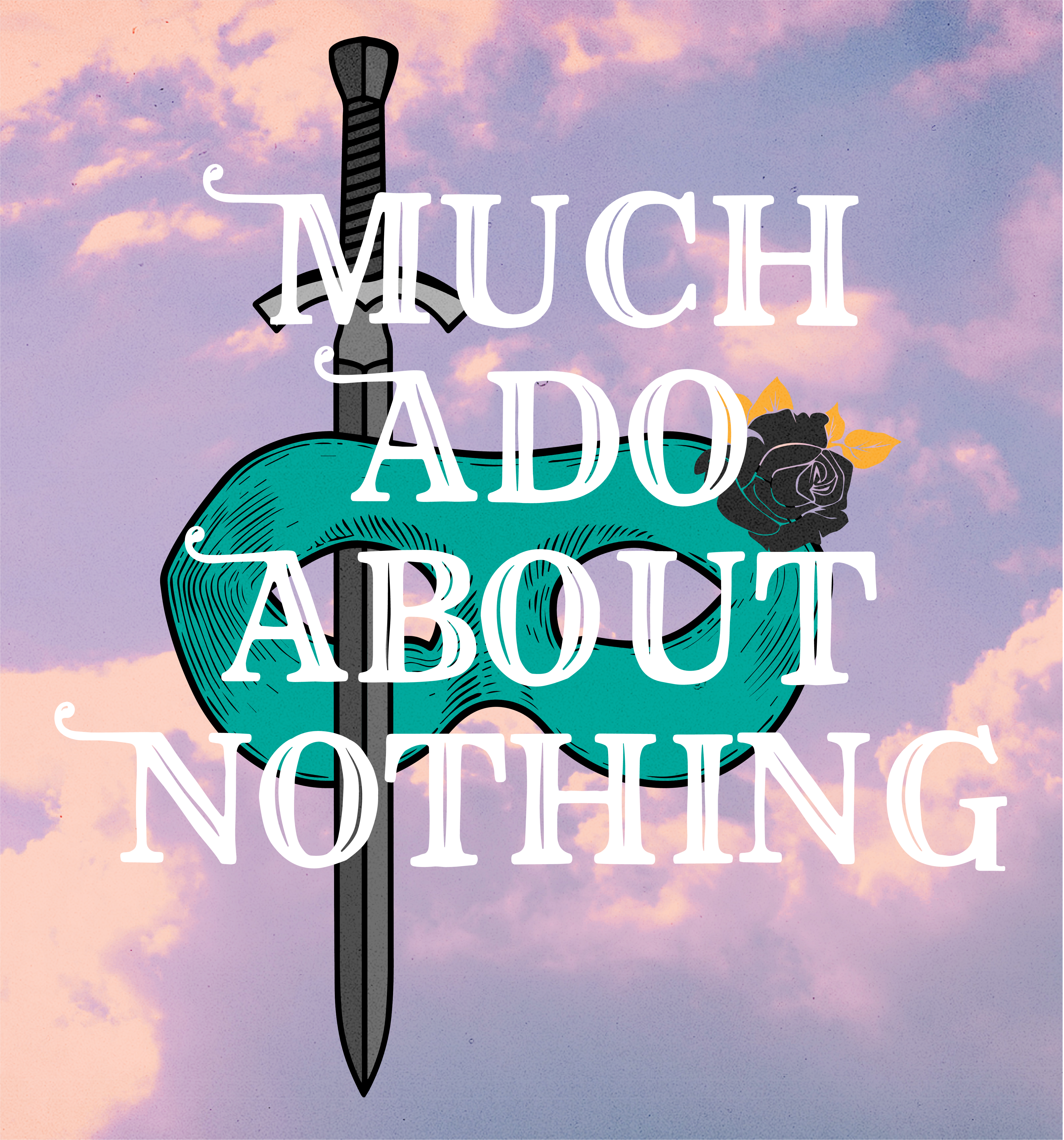 Much Ado About Nothing

A witty romantic comedy that shows how love brings out the best and worst in us all.

In this original battle of the sexes, fun-loving, bachelor Benedick returns from a victory at war only to find himself caught up in another battle: a war of wits and words with the acid-tongued, headstrong Beatrice. Though they’ve each sworn off romance, their “merry war” of clever insults reveals the growing attraction between them. Meanwhile, Benedick’s fellow soldier Claudio is head over heels for Hero, the governor’s daughter. They will soon be wed … if the treacherous Don John doesn’t ruin everything first. Passionate and blindingly funny, this production of Much Ado About Nothing is filled with music, dance and some of the most brilliant comedic repartee ever written.

Suitable for teens and older. 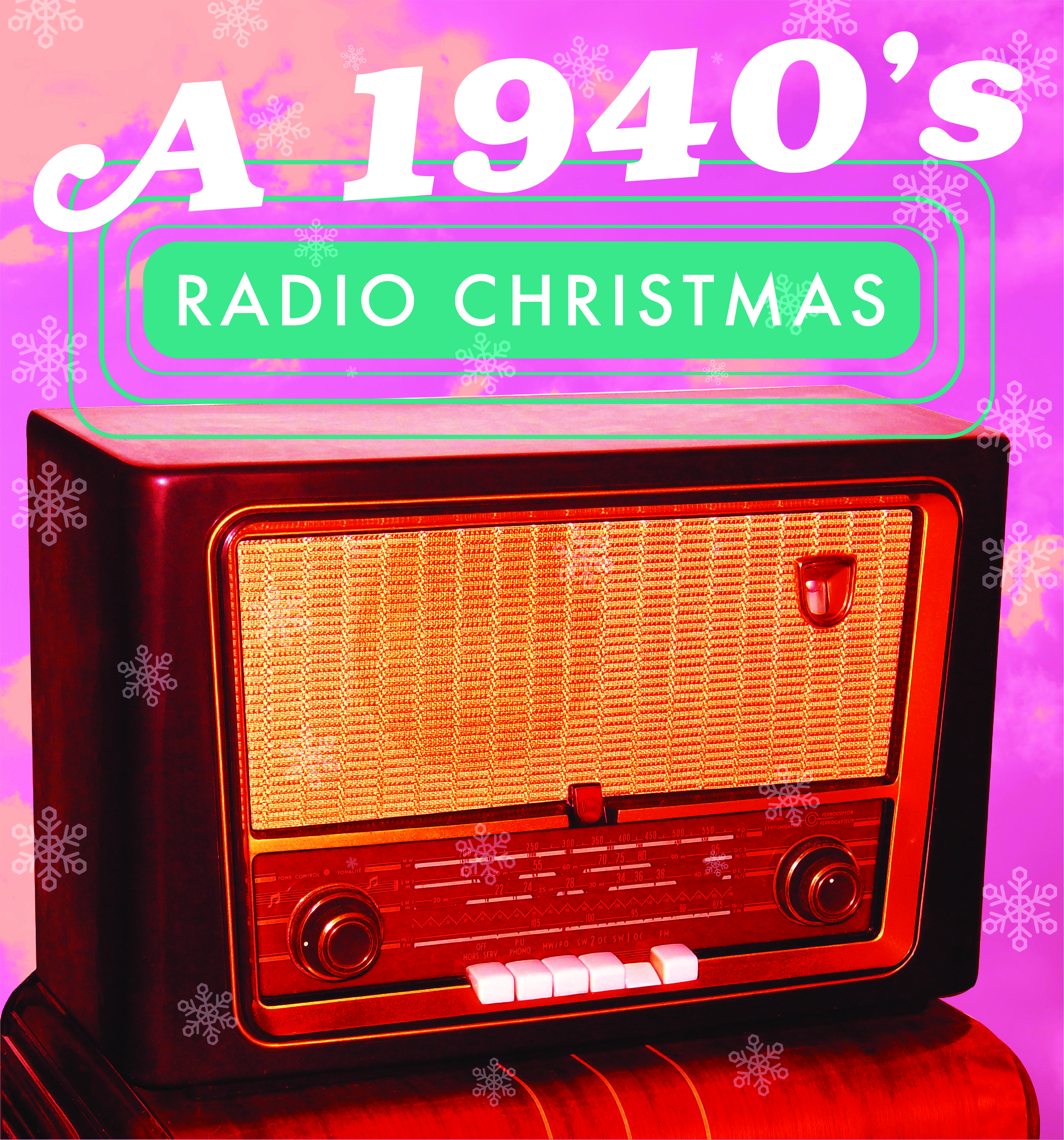 A Christmas story about coming together, even when things are falling apart.

It’s Christmas Eve in 1947 Bluffton, Indiana, and failing local radio station WKWA is in deep trouble. As they prepare for the annual Christmas Eve special- the most important show of the year- everything begins to come apart at the seams. The worst snow storm in years has descended on the town, the eggnog is running low, and most importantly, where is Marty? With musicians missing and pressure from the boss, station manager Joan Davis is trying her hardest to keep the show on schedule using a ragtag bunch of homegrown volunteers. Can they pull together to produce the best show yet and save the station? Tune in to find out! 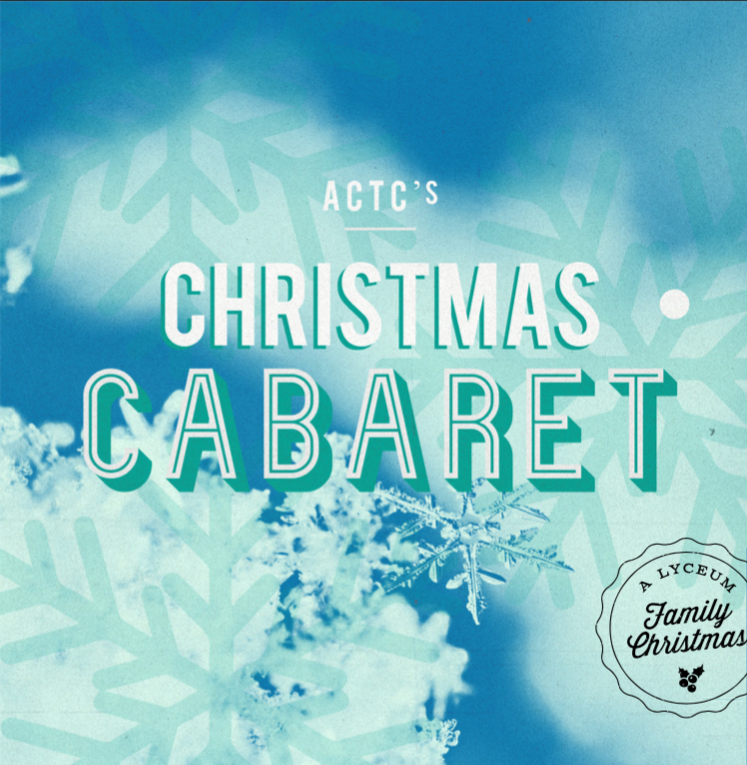 A 70-minute song and dance cabaret celebrating the true meaning of Christmas.

After you see the world premiere of A 1940’s Radio Christmas, come back to get a second dose of Christmas spirit with ACTC’s classic cabaret. With a different program each year, it is sure to invite, delight and excite. This song and dance show will highlight sacred and popular Christmas folk tunes with six of the most talented professionals in Orange County!

* This show is a part of American Coast Theater Company’s Winter 2020 Season and not included in the Vanguard season subscription. 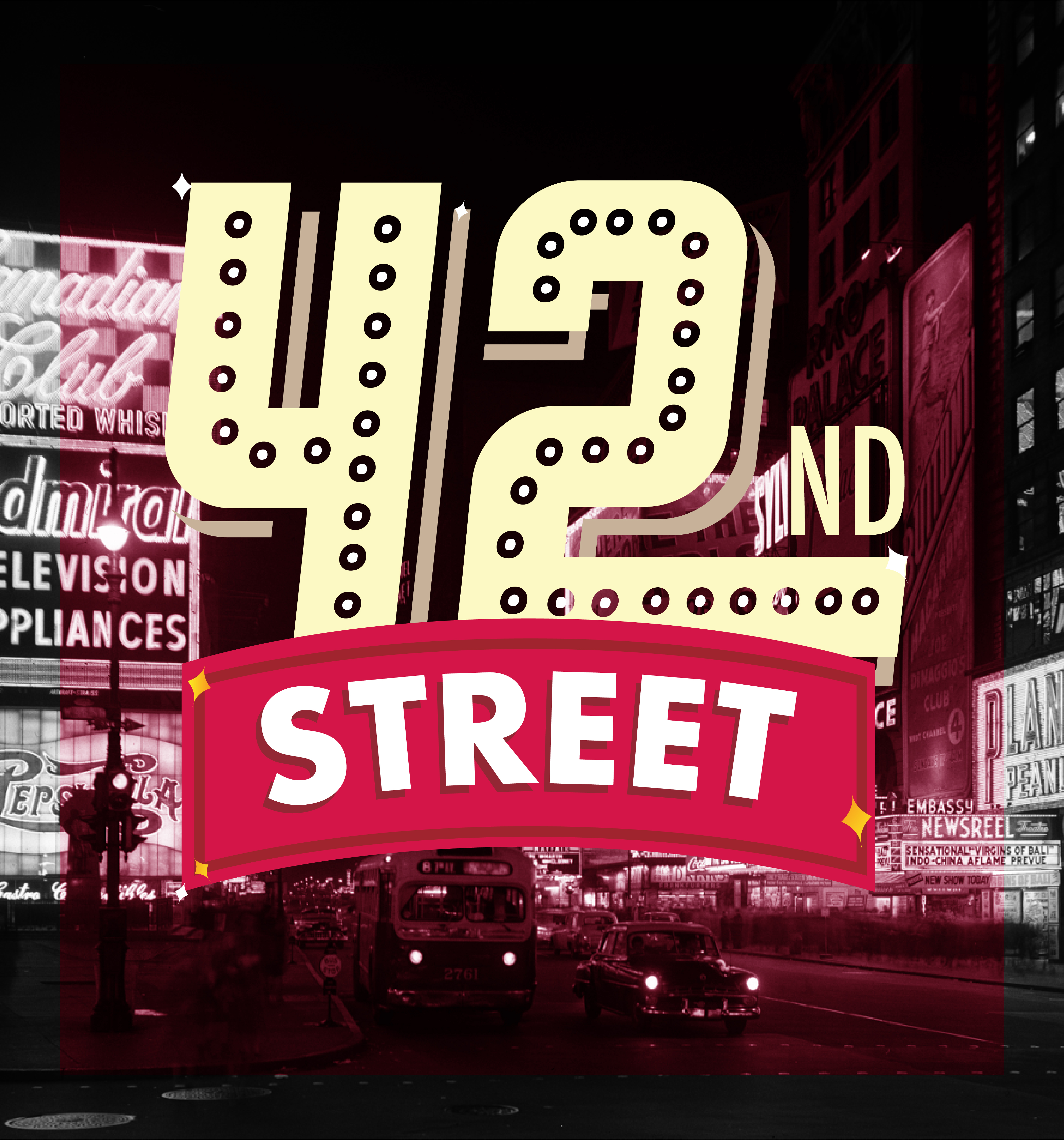 The ultimate show-biz musical, 42nd Street celebrates Broadway, Times Square and the people who make the magic of musical theater.

Aspiring chorus girl Peggy Sawyer comes to the big city from Allentown, PA, and soon lands her first big job in the ensemble of a glitzy new Broadway show. But just before opening night, the leading lady breaks her ankle. Will Peggy be able to step in and become a star? Exuberant and delightful, this tap-dance fueled musical features such classic tunes as “We’re In the Money,” “The Lullaby of Broadway” and the title song.

Suitable for ages 6 and older 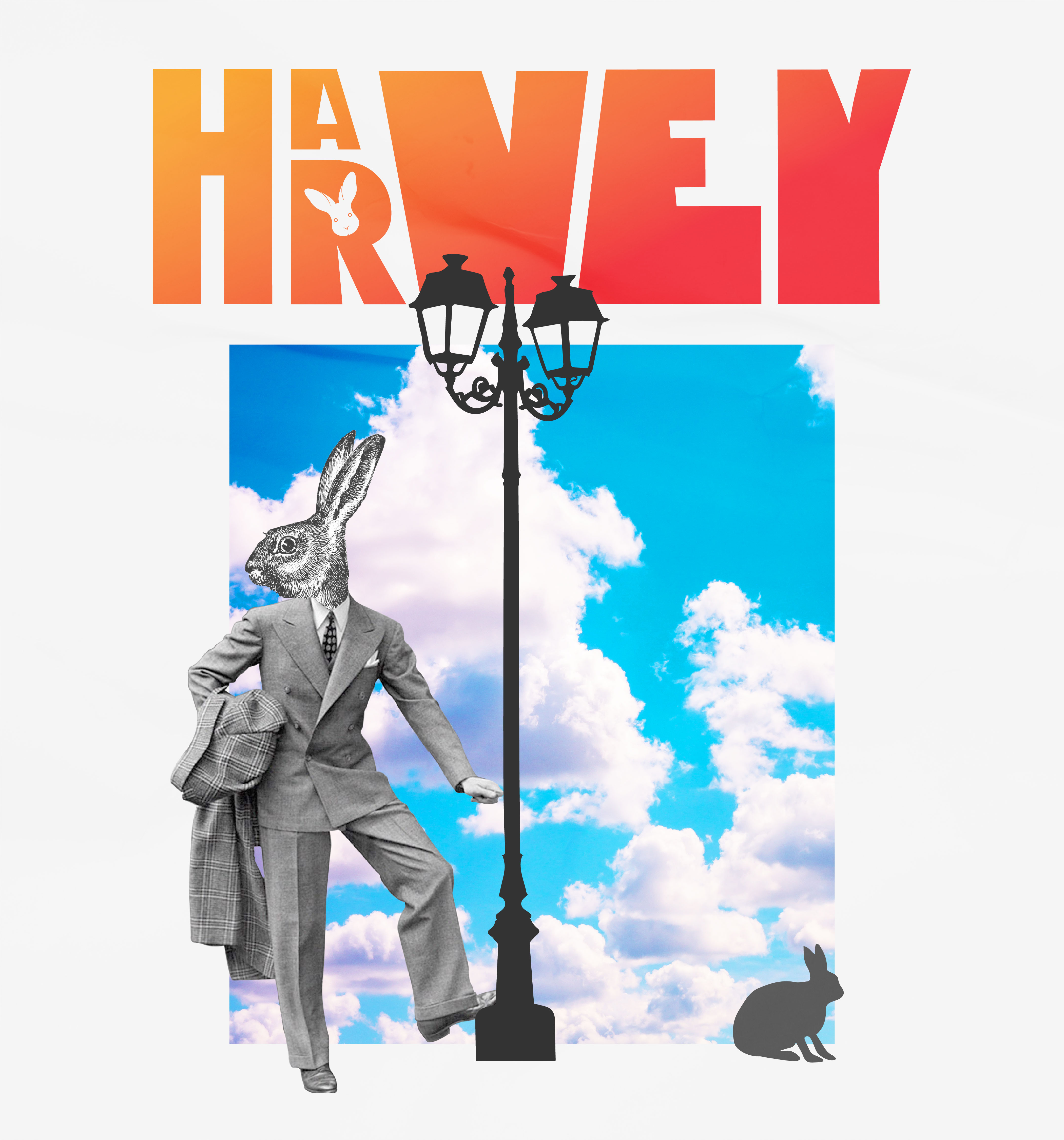 A romping comedy of characters that has everyone questioning what exactly is real, and who is really crazy.

It is a spring afternoon at the Dowd family home when Elwood P. Dowd starts to introduce his imaginary friend Harvey, a six-and-a-half-foot tall rabbit, to guests at his sister’s society luncheon. Horrified that the embarrassing family secret is now exposed, his sister, Veta, decides to have Elwood committed to a sanitarium, but a mistake is made when Veta is committed rather than Elwood, setting off a hilarious chain of events. A long-running Broadway hit, Harvey was adapted into an Oscar-winning 1950 movie starring James Stewart.

Suitable for teens and older.