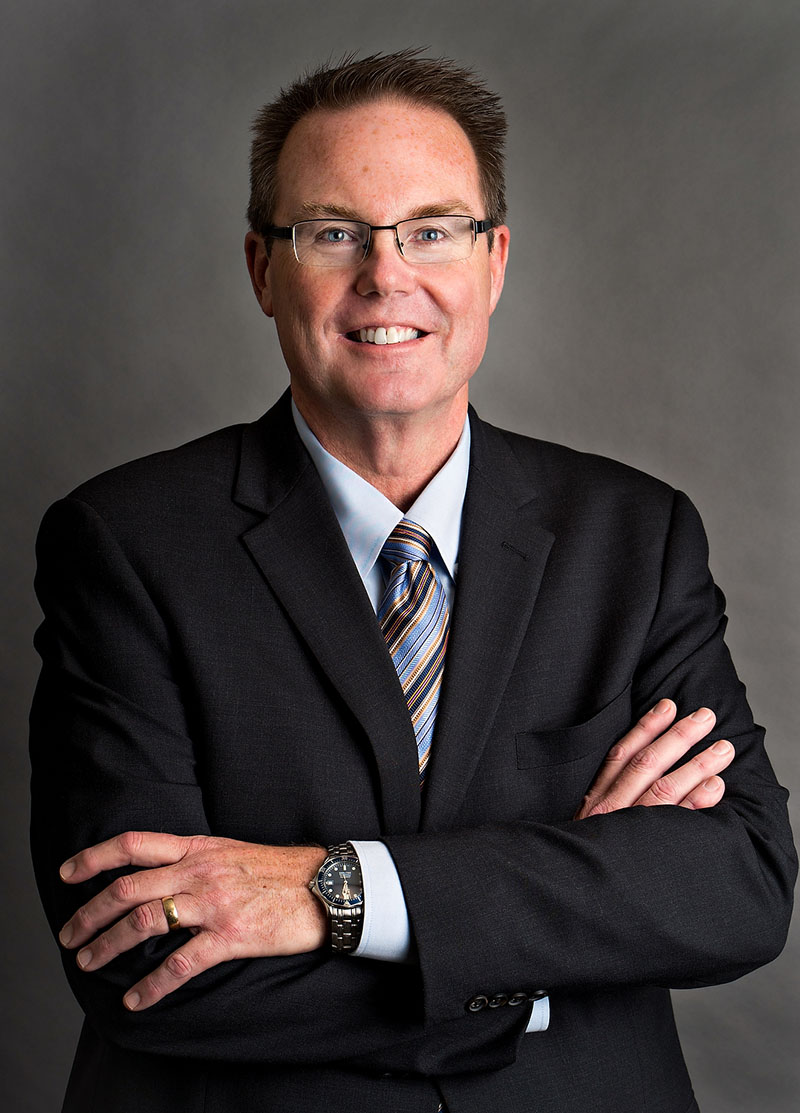 Over the last 40 years, Dr. Michael J. Beals has been called to Vanguard University in many different capacities, including undergraduate student, graduate student, faculty member, and administrator. Mike’s rich journey with Vanguard is evidence of his ability and willingness to serve its constituents in the highest capacity. After a rigorous and prayerful search, the Board of Trustees has chosen him as the finalist for the role of 10th president of Vanguard University.

A native of California, Mike originally came to faith in Christ at Vallejo First Assembly of God in 1977. That same year, Mike followed God’s initial call to Vanguard and became an undergraduate student of Religion, double-majoring in christian education and psychology. After receiving his BA, he went on to earn his MA from Vanguard in church leadership, and a second MA at Fuller Theological Seminary in biblical studies and theology. Mike also holds a PhD in christian ethics from Fuller where he has served as an adjunct faculty member since 1999.

Mike began teaching at Vanguard as an adjunct faculty member in 1991. In 2005, Mike became an assistant professor of philosophical theology and christian ethics. He left that position in 2009. In 2012, after serving for 23 years as the senior pastor of Mission Hills Community Church in Rancho Santa Margarita, Mike returned to Vanguard as Dean of Spiritual Formation, a position that serves as the university pastor for the Vanguard community and the senior administrator of the spiritual formation department.

Mike is an ordained minister with the Assemblies of God and spent 31 years of ministry in local churches. He was first credentialed as a Licensed Minister in 1981 and that fall he began as a youth pastor at The Harbor Church AG in Lomita, California. In addition to membership in the Society for Pentecostal Studies, Mike has written for Enrichment, the journal for Assemblies of God ministers, and contributed to Blackwell’s Encyclopedia of Christian Civilization. Mike has been actively involved in global outreach in Kenya, South Africa, Namibia, Cuba, Guatemala, Mexico, China, Israel, Switzerland, France, England, and Scotland.

Mike met his wife of 40 years, Faith, at Vanguard. They have two grown children, two granddaughters and three grandsons. His son-in-law is also a Vanguard alumnus. In addition to spending time with his family, he enjoys reading and working in the garden, fly fishing, sailing, listening to jazz and blues, and playing the upright bass.