During the summer of 1920, Harold K. Needham, D. W. Kerr, and W. C. Peirce opened a school to prepare Christian workers for the various ministries of the church. The new institute, Southern California Bible School, moved from Los Angeles to Pasadena in 1927. In 1939 it was chartered by the State of California as a college eligible to grant degrees, and it became Southern California Bible College-the first four-year institution of the Assemblies of God. In 1943 the college received recognition by the government for the training of military chaplains. It moved to the present campus in 1950. The name was changed to Southern California College nine years later when majors in the liberal arts were added to the curriculum.

Regional accreditation and membership in the Western Association of Schools and Colleges were granted in 1964. In 1967 the college received recognition and approval of its teaching credential program from the California State Board of Education. In June 1983 the Graduate Studies Program received approval from the Western Association of Schools and Colleges. A Degree Completion Program was started in 1994 for adult learners. On July 1, 1999 university status was achieved when Southern California College registered with the Secretary of State's Office as Vanguard University of Southern California and offers undergraduate and graduate degrees as well as several certificate programs.

For a century, Vanguard University has been a leader in educational innovation within its denomination, preparing students for all types of ministry. As a Christian university, Vanguard is constantly seeking to expand its influence and service through education that provides excellence without compromise for the glory of Jesus Christ.

Vanguard University is a private, Christian, comprehensive university of liberal arts and professional studies equipping students for a Spirit-empowered life of Christ-centered leadership and service. Since 2010, the U.S. News & World Report has ranked Vanguard in the top 10 among the best baccalaureate colleges in the west in their rankings of colleges and universities and The Princeton Review named VU a 2014 "Best in the West" College. Vanguard is accredited by the Western Association of Schools and Colleges (WASC).

The vision that guides the Vanguard community is rooted in the University's heritage as an institution of the Pentecostal tradition which was birthed out of the Azusa Street Revival in Los Angeles, California, at the turn of the twentieth century. From its inception, the movement generated a multicultural, multiracial, and gender-inclusive community of Spirit-empowered Christian believers who were committed to peacemaking and reconciliation. With global consciousness, these foremothers and forefathers of a renewed Christian faith carried the good news of the gospel around the world.

A strong commitment to cultural diversity, racial reconciliation, and gender equality is a consequence of Vanguard being deeply grounded in the faith tradition that brought the University into existence. Moreover, these core values continue to define the institutional vision that pulls the Vanguard community forward toward its mission and educational targets and goals. Within this Christian context of inclusiveness, the University aims to provide a quality educational experience by cultivating the Spirit-empowered life in Christian experience and service; promoting academic excellence that integrates faith and life; and providing professor-mentors in a dynamic community environment.

The mission of Vanguard University is to pursue knowledge, cultivate character, deepen faith, and equip each student for a Spirit-empowered life of Christ-centered leadership and service.

Vanguard University will become a nationally-recognized leader in Christian higher education by cultivating academic excellence, character development, and global perspective as seeds of greatness in the life of each student. 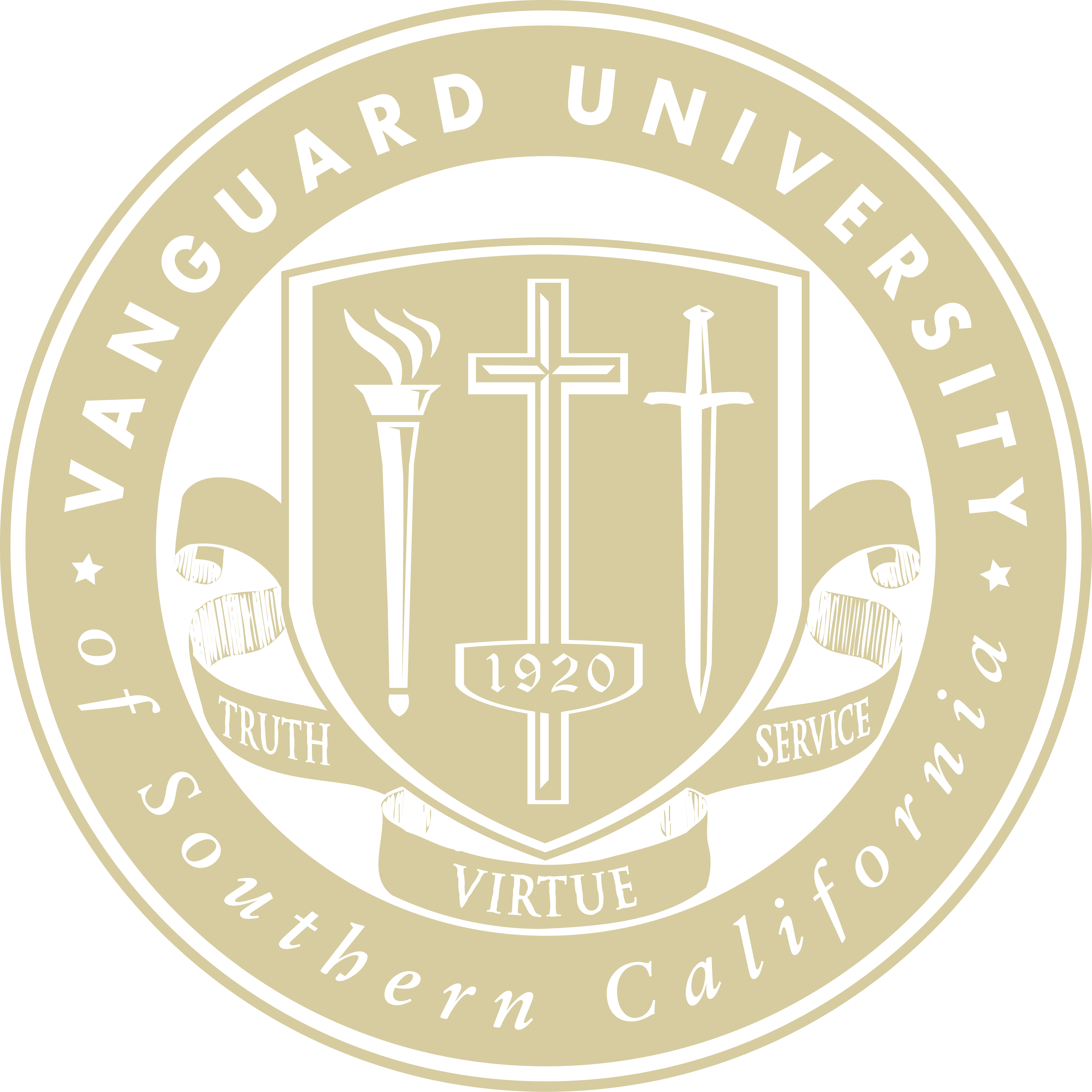